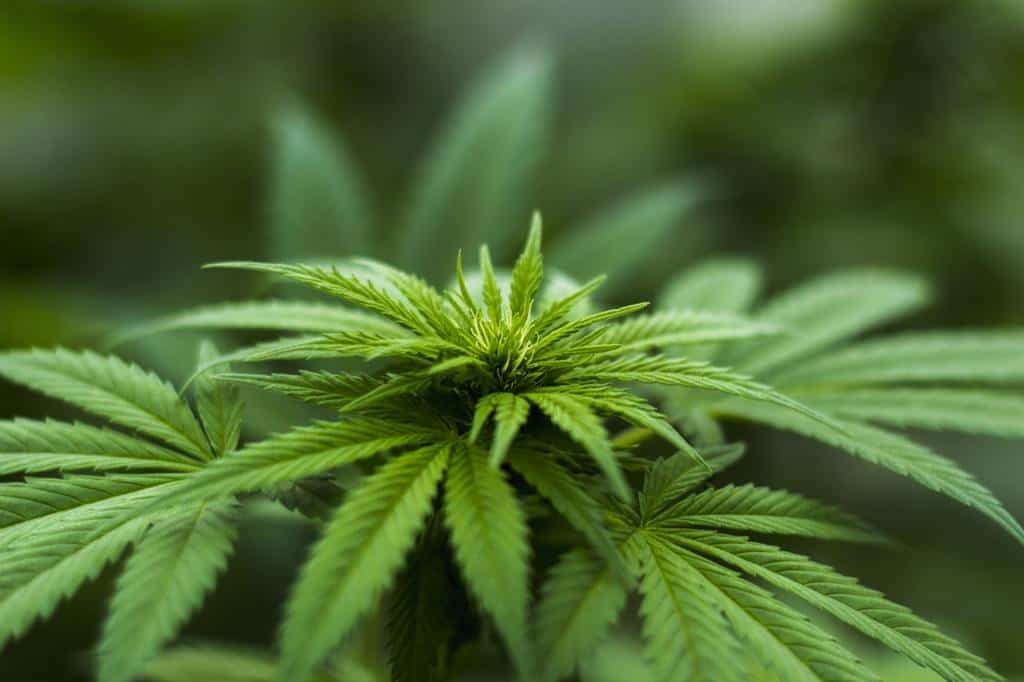 Last week, the New Mexico State Senate approved a bill (HB 527) that would make changes to New Mexico’s medical marijuana law (The Lynn Pierson and Erin Armstrong Compassionate Use Act, LECUA). The bill will now head to the Governor’s office for consideration, and the Governor has 20 days to either veto or sign the legislation. Among several provisions in the bill, perhaps the most significant is that it would add opioid use disorder to the list of approved conditions that qualify for medical marijuana in New Mexico.

If the Governor signs the bill, New Mexico will become the first state medical marijuana program to include Opioid Use Disorder as a qualifying condition.

Medical Marijuana is an important addition to the options for treating drug dependence and addiction.

We are in the midst of a rampant opioid addiction epidemic. According to the CDC, overdose deaths involving prescription opioids have quadrupled since 1999. As authorities have worked to tighten restrictions on prescription painkillers over the past few years, there has been a boom in the market for illicit opioids like heroin. Heroin use has increased dramatically across the United States among men and women, and all income levels. The epidemic has even spread in demographic groups that previously had lower rates of heroin use, such as women, and people with higher incomes. As President Trump tweeted recently, according to the CDC, 91 Americans die every day from an opioid overdose. That is an astounding statistic.

The steadily worsening severity of the opioid addiction epidemic warrants looking at all prospective therapies, conventional and alternative. There is some research that suggests medical cannabis might have a role in the treatment of opioid addiction and opioid use disorder.

In fact, studies show a reduction in opioid overdose deaths in states where medical marijuana is legal. In a study published in JAMA, researchers found that medical cannabis laws are associated with significantly lower state-level opioid overdose mortality rates. The mechanism for this is still not well understood, and further research is lacking, as marijuana remains a Schedule I substance.

Some important questions that need to be answered include:

How does marijuana interact with opioid use, abuse, and addiction in the general population and in chronic pain sufferers?

Does medical marijuana act as a complementary and alternative medicine by reducing opioid use? Do patients simultaneously using medical cannabis, use lower doses or less frequent dosing of opioid drugs? Can this be attributed to an enhanced analgesic effect from the use of medical marijuana?

Despite the challenges in conducting research on medical marijuana, some researchers are pushing forward in working to learn more about medical marijuana’s role in the opioid abuse epidemic. “It is important to move with a deep sense of urgency to leverage the opportunity presented by increased legalization of medical marijuana to expedite the development of cannabidiol for therapeutic interventions for opioid use disorder, thus curbing the opioid epidemic,” writes Yasmin L. Hurd, PhD, of the Friedman Brain Institute, Departments of Psychiatry and Neuroscience, Icahn School of Medicine at Mount Sinai. Dr. Hurd and her team have published several studies showing the interaction between cannabidiol (CBD) and opioid withdrawal symptoms, cravings, associated anxiety, and heroin-seeking behavior. Their work suggests that CBD might actually act directly in the brain to help lessen some of these symptoms.

The prescription opioid and heroin epidemic continues to overwhelm our communities and devastate families across the United States. Getting effective treatment is essential to recovery. Buprenorphine (Suboxone, Zubsolv, Bunavail) is a well-established and safe, FDA-approved treatment option that is currently available in all states. Buprenorphine has been shown to improve outcomes in opioid addiction recovery.

Medical marijuana, as a complementary medicine, has emerged as an important new therapy that might help us in the fight against the opioid addiction epidemic. Hopefully, science will prevail over politics, in looking at this important addition to opioid addiction treatment.

Dr. Stacy Green is dedicated to your healing and wellness. Her care is individualized, innovative and integrative and she treats every person with dignity and respect. She is committed to a partnership between doctor and patient, helping guide you along your path to recovery.

Cold Turkey Is Not For Everyone: A Guide to Medication Assisted Addiction Treatment
October 29, 2017